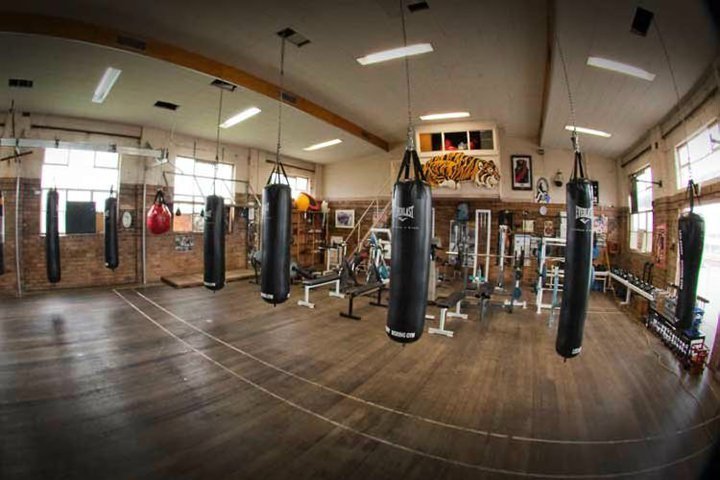 Sorry, no records were found. Please adjust your search criteria and try again.

Leo Berry’s Gym – Richmond Boxing Club is a Richmond icon and has been a valuable base for underprivileged and disadvantaged youth in the area for many years. Leo Berry, a boxing trainer and former boxer of over 50 fights, commenced operating Berry’s Gym from the premises formerly located at the rear of the Richmond Baths (currently the Richmond Recreation Centre) in Gleadell Street, Richmond Victoria.

From 1954 – 1987 Leo Berry’s Gym operated as a not-for-profit community facility and provided boxing and weight training to local school groups, community groups, sporting organisations and members of the general public within the Richmond and surrounding communities.

Boxing Club following initial negotiations undertaken by David Galbally QC who had been a regular user of Berry’s Gym over many years in the past. Most recently, tenure of the licence has been strongly supported and lobbied by the Honourable Richard Wynne MP, State Member for Richmond.

Leo Berry, with assistance from his sons Brad and Jason Berry and other volunteers, continued to provide boxing and weight training to an increasing variety of individuals, groups and organisations within Richmond and surrounding communities. In particular, youth from the Richmond Technical School, Richmond High School, athletes, sporting groups and organisations including professional and amateur footballers and football clubs (during the off seasons) during the late 1980s and early to mid 1990s.

Leo Berry (dec.) managed the Gym until his passing in 2015 and now has the support of volunteers to assist with training and supervising of the participants and youth from the Richmond community, including the neighbouring housing commission precincts. Youth from schools like Lynall Hall Community School. West Papuan refugees from the Estate & Richmond community, athletes and sporting groups as well as the general public (both male and female) within Richmond and surrounding communities.

In accordance with Leo Berry’s underlying philosophy, teenagers and disadvantaged youth are not required to pay any training fees for boxing and fitness training or general use of Berry’s Gym.

DISCLAIMER
Whilst Leo Berry’s Gym – Richmond Boxing Club endeavours to maintain the currency and accuracy of information published by way of social media, the information is subject to change. It is advisable that users ascertain the currency of information prior to use. Opinions expressed are those of the contributor. Leo Berry’s Gym – Richmond Boxing Club accepts no liability for the content, and disclaims all responsibility for any loss or damage, which may arise from the information, contained on its social media sites.

Leo Berry’s Gym – Richmond Boxing Club reserves the right to permanently remove unsuitable or inaccurate content from its social media sites and accepts no liability for any loss or damage caused by, or in connection with, such removal. 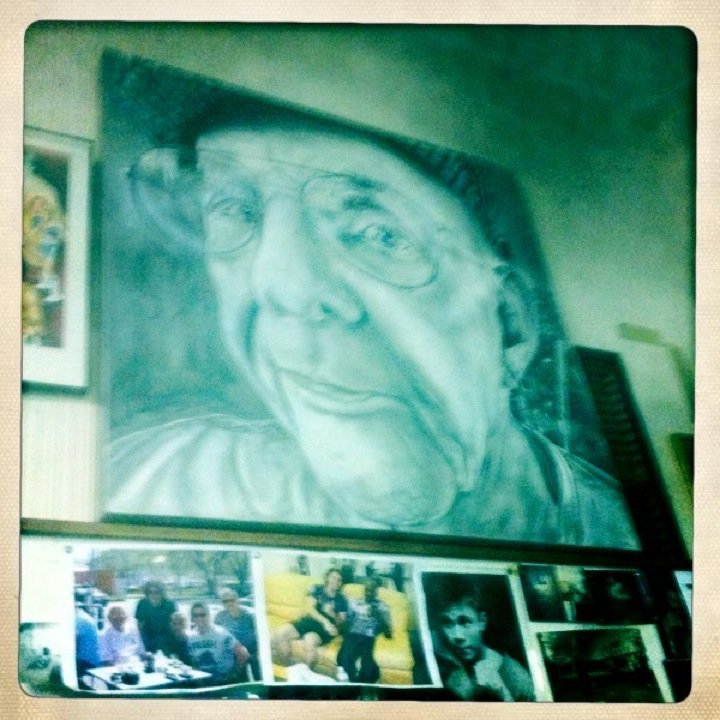 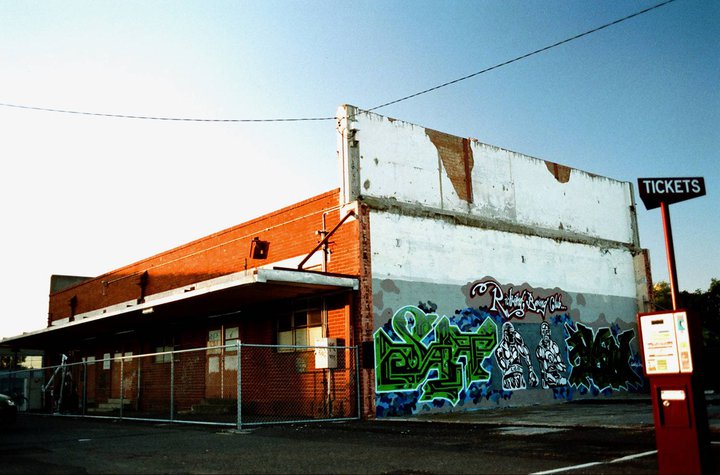 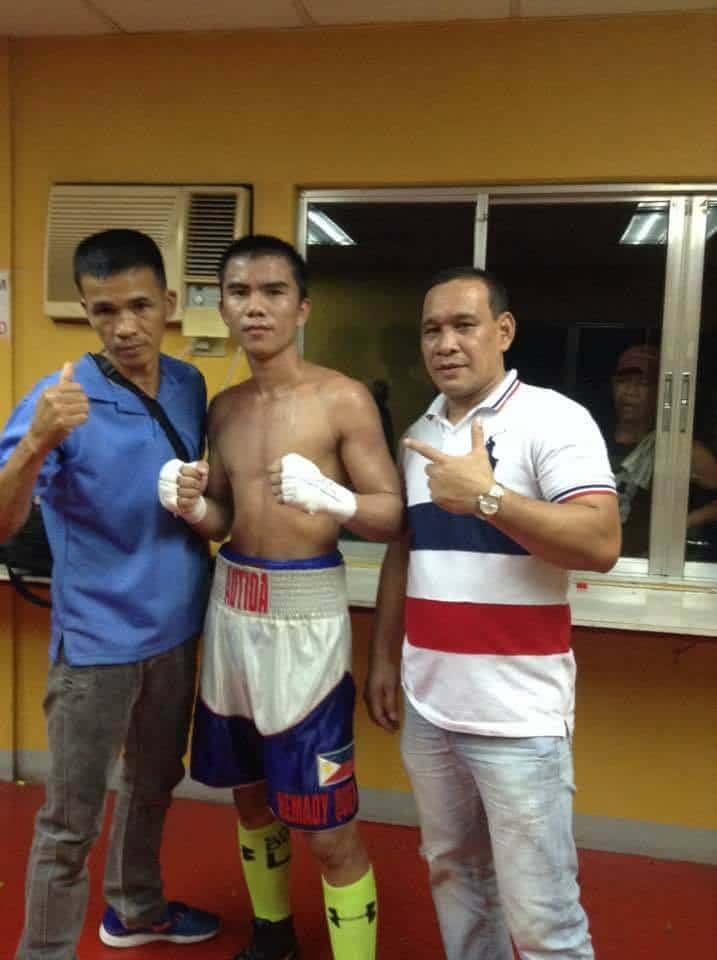 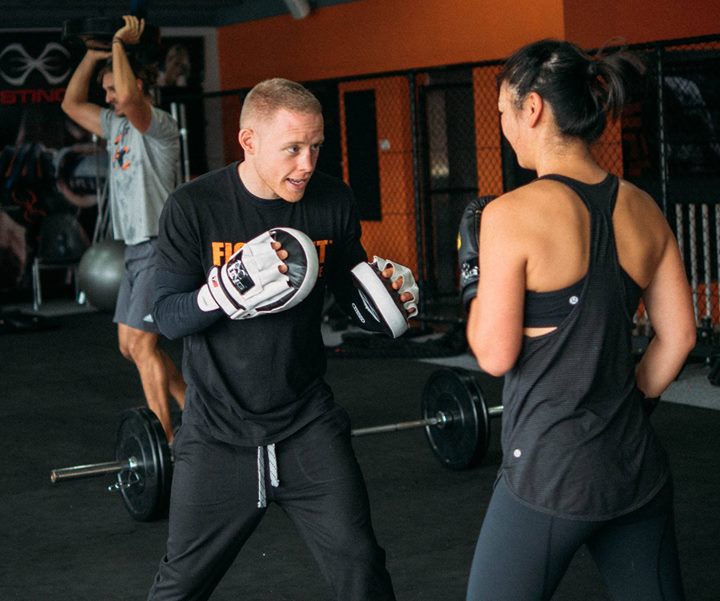 3.19 miles
No Reviews
Favorite
FightFit combines Boxing, Kickboxing, and Circuit training, to offer you classes that will get you stronger, fitter, and develop your boxing skills. What makes FightFit different are our trainers, all with Boxing/Kickboxing/MMA fights under their belt, they will teach you proper technique, helping you develop your boxing skills whether you’re a FightFit regular or a first timer. Read more... 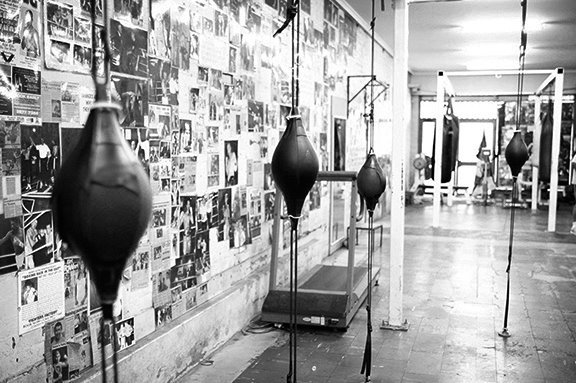 8.27 miles
No Reviews
Favorite
The gym works in a way that enables everyone gets what they want out of it, whether it be to box competitively, lose weight and get fit or to learn some self defence. Men and women of all ages are welcome to train at the Fighters Factory. Naturally, people who train regularly will be shown more than those who train Read more...

9.08 miles
No Reviews
Favorite
We’re boxing and kickboxing fitness specialists. We provide personal training and group classes in a clean, fully equipped, professional training centre. Our trainers are fully qualified and experienced. Our classes are interactive and get results. Best of all, we understand that not everyone wants to get in the ring and compete. So our atmosphere is friendly, encouraging, and non-intimidating. At Read more... 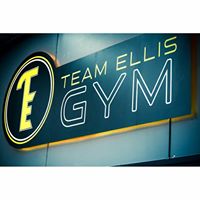 9.9 miles
No Reviews
Favorite
Team Ellis Gym is a health and fitness club dedicated to helping people from all walks of life reach their fitness goals through boxing-style training! Read more...
View all 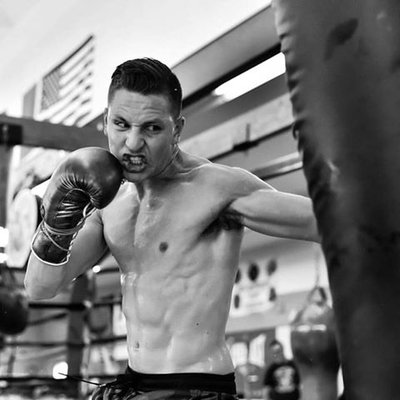 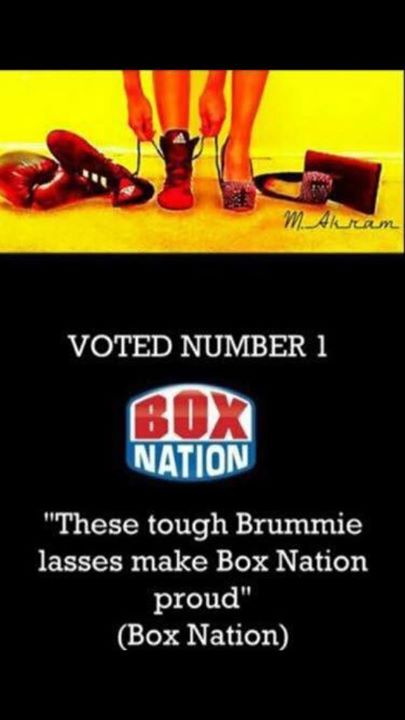 10556.97 miles
2 Reviews
Favorite
5 classes a week across 2 gyms in Birmingham, Digbeth, training females only in the sport of Boxing. It’s all about every individual woman who attends, you get the opportunity to lose weight, keep fit and have fun. You set yourself realistic goals with an amazing sense of achievement. We are a motivational and empowering boxing club welcoming all. Includes Read more...

4171.39 miles
2 Reviews
Favorite
At a cultural ceremony attended by southern city dignitaries held in HCMC today, the country’s leading sports and infrastructure company Vietnam Sports Platform (VSP), was officially recognized for its contributions to the development of boxing in Vietnam. The Government appointed regulators of the sport are the Vietnam Boxing Federation (VBF), who celebrated the opening of the VSP Boxing Gym as Read more... 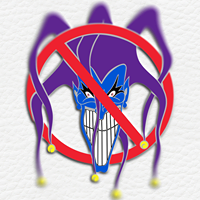 Find awesome listings near you!